Lights are on from 4:30 PM until 10:00 PM from Black Friday through Russian Christmas. Daily showtimes are as follows:

The last time the "Christmas Star" has occurred was back on March 4, 1226. This year it happens to be on December 21st, 2020. This December 21st, Jupiter and Saturn will align in what they call the "great conjunction." Sure these planets align every 19.6 years, but they're rarely as close, from our point of view, as this. How close will they be? Astronomers are saying they'll be separated by less than the diameter of a full Moon, from the point of view from Earth.

So why is it called the "Christmas Star"? It’s thought by some, including legendary German astronomer Johannes Kepler, that the “Star of Bethlehem” in the story of the Magi or “three wise men” could have been a rare triple conjunction of Jupiter, Saturn and Venus.

How do you see it? It's fairly simple. The sight will be towards the southwest horizon and best viewed about 45 minutes after sunset where you are located. If you have a telescope, each planet and several of their largest moons will be visible in the same field of view that evening.

The next occurrence won't happen again until March 15, 2080. 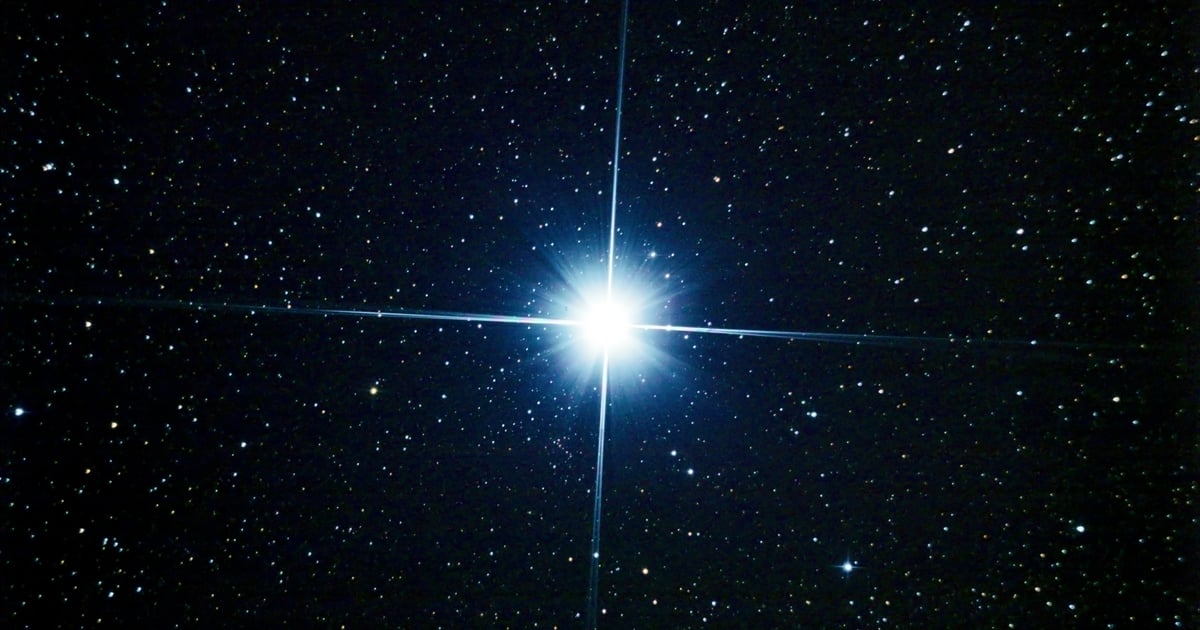 If you want to view or submit comments you must accept the cookie consent.